This week I went on a boat safari at Arundel Wetlands hoping to film a scene to include in my second video for viewing inside the AI dome/tent structure. While I was there I found out that my camcorder could only  film scenes while the boat was moving really slowly otherwise the video became slightly pixely in some areas.  This was quite annoying but at least I did manage to capture some fantastic scenery while the boat was moving really slowly, so I was happy about this :-)

Below are some photos of Arundel. I will be editing the video footage that I took to include in my second video for the show. 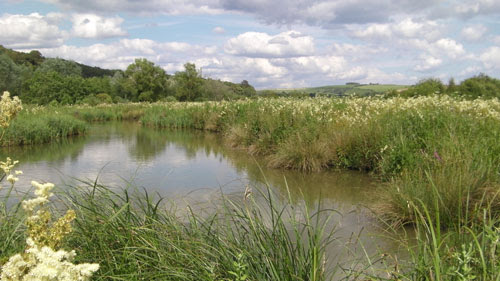 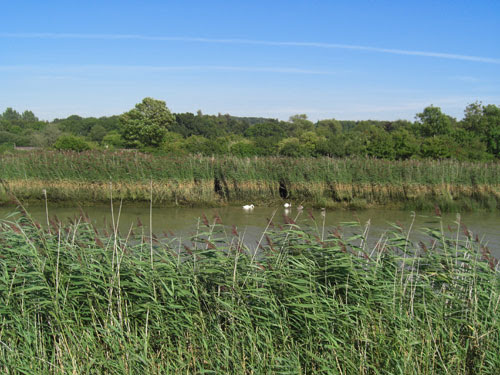 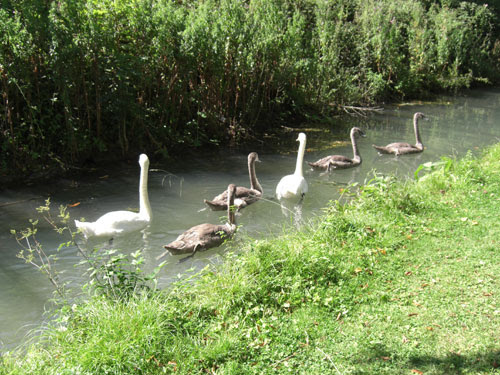 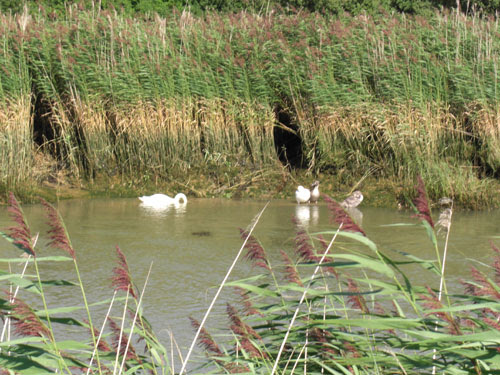 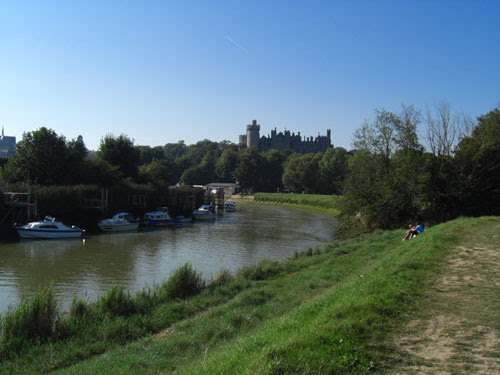